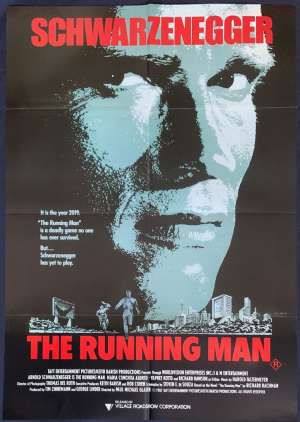 Australian One Sheet Poster.The Running Man is a 1987 American science fiction Technicolor action film in Panavision directed by Paul Michael Glaser and starring Arnold Schwarzenegger, María Conchita Alonso, Jesse Ventura, Jim Brown and Richard Dawson (in his final film). It is loosely based on the 1982 novel The Running Man, written by Stephen King and published under the pseudonym Richard Bachman. The story, set in a dystopian United States between 2017 and 2019, is about a television show called "The Running Man", where convicted criminal "runners" must escape death at the hands of professional killers. 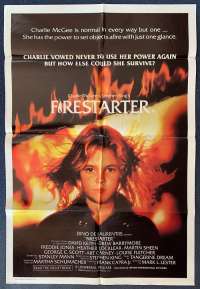 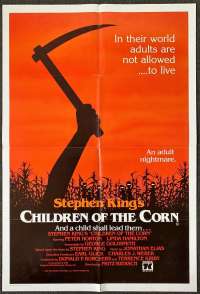 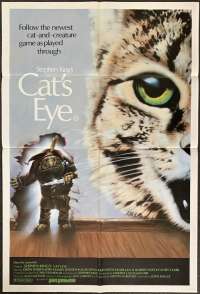 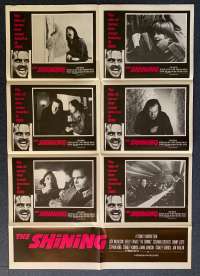 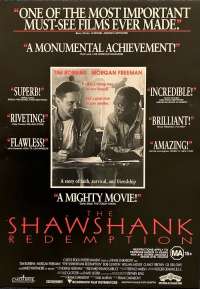