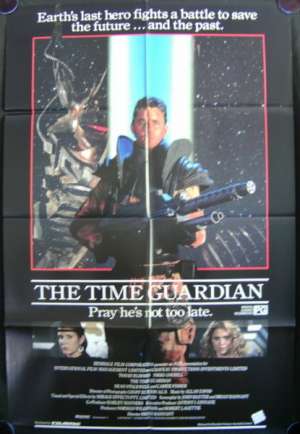 Country Of Origin One Sheet Movie Poster The Time Guardian