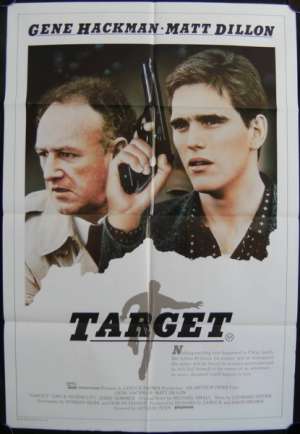 Gene Hackman and Matt Dillon are the distance father and son suddenly swept into a world of international intrigue in the action-packed spy drama directed by Arthur Penn. Texas teenager Chris Lloyd finds his father Walter unremarkable, ordinaryand sometimes exasperating. But with his mothers mysterious disappearance in Paris, Chris finds himself entangled in an incredible web of danger, suspense and deception. Determined to find her, father and son must put aside their differences and begin a deadly race against time in an odyssey across Europe. Twists and turns abound in this fast paced, action-adventure thriller.