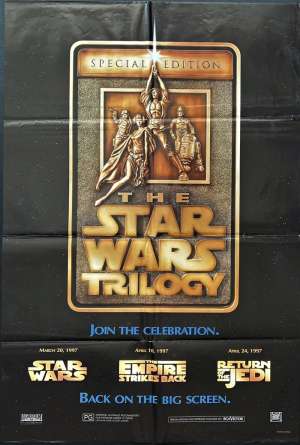 One Sheet Movie Poster.For the film's 20th anniversary in 1997, Star Wars was digitally remastered with some altered scenes and re-released to theaters, along with The Empire Strikes Back and Return of the Jedi, under the campaign title Star Wars Trilogy: Special Edition.This is the original poster from that campaign. 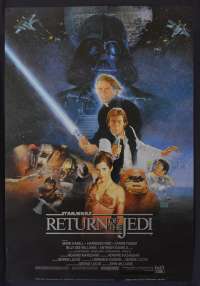 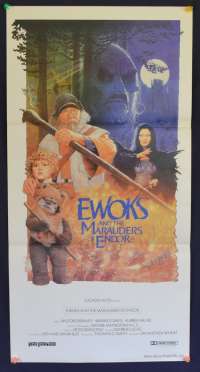 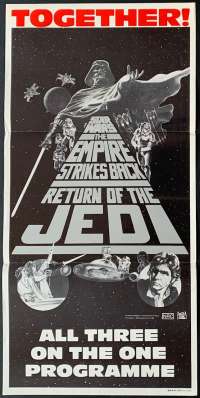 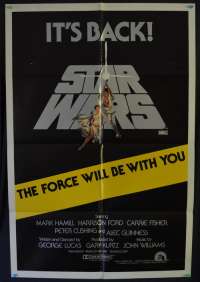 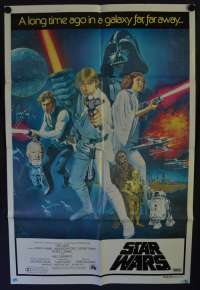