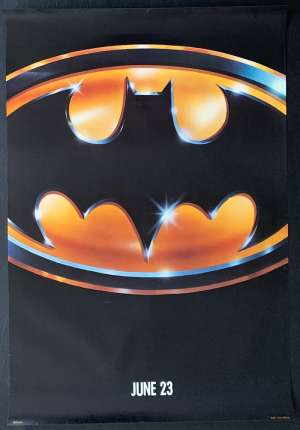 USA One Sheet Poster with Matte finish artwork.Batman is a 1989 American superhero film directed by Tim Burton and produced by Jon Peters, based on the DC Comics character of the same name. It is the first installment of Warner Bros.' initial Batman film series. The film stars Jack Nicholson, Michael Keaton in the title role, Kim Basinger, Robert Wuhl, Pat Hingle, Billy Dee Williams, Michael Gough, and Jack Palance. In the film, Batman deals with the rise of a costumed criminal known as "The Joker".Batman was a critical and financial success, earning over $400 million in box office totals. It was the fifth-highest grossing film in history at the time of its release. The film received a Golden Globe nomination, and won an Academy Award. 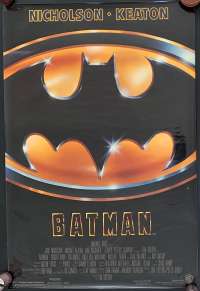 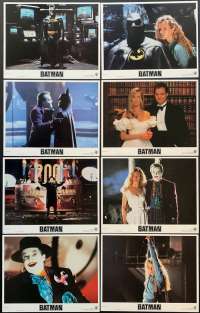 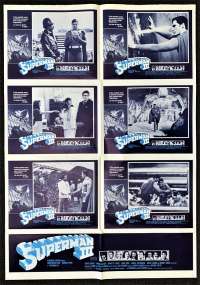