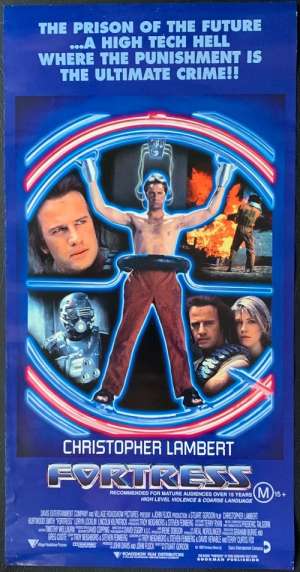 Rolled Daybill. Fortress is a 1992 science fiction action film directed by Stuart Gordon and shot at Warner Bros. Movie World in Queensland, Australia. The story takes place in a dystopian future. The main character in the movie, John Henry Brennick (Christopher Lambert) and his wife Karen B. Brennick (Loryn Locklin) are sent to a maximum-security prison because they are expecting a second child, which is against strict one-child policies. The film was a financial success thus a sequel, Fortress 2: Re-Entry, was released in 2000, with Lambert reprising his role. 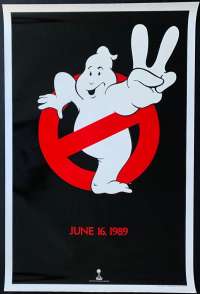 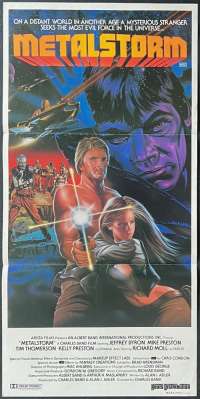 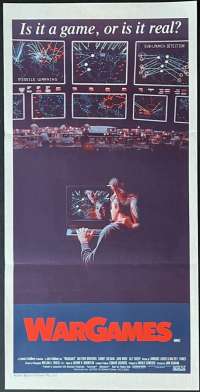 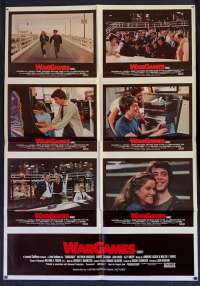