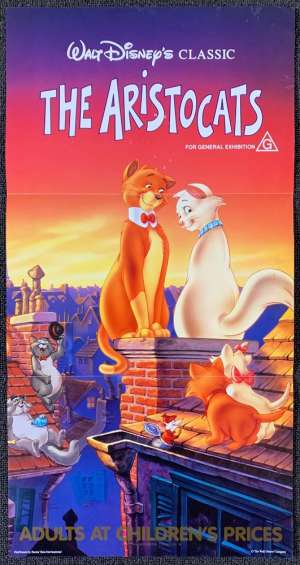 Daybill Poster.The Aristocats is a 1970 American animated romantic musical comedy film produced by Walt Disney Productions and directed by Wolfgang Reitherman. The 20th Disney animated feature film, the film is based on a story by Tom McGowan and Tom Rowe, and revolves around a family of aristocratic cats, and how an alley cat acquaintance helps them after a butler has kidnapped them to gain his mistress's fortune which was intended to go to them. The film features the voices of Phil Harris, Eva Gabor, Hermione Baddeley, Dean Clark, Sterling Holloway, Scatman Crothers, and Roddy Maude-Roxby. The Aristocats was released on December 24, 1970, to positive reception and was a box office success. 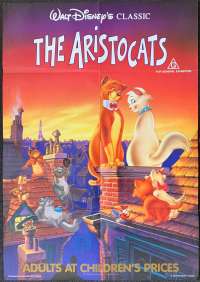 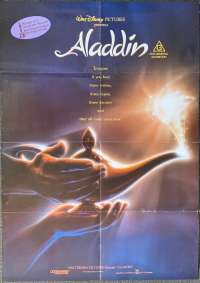 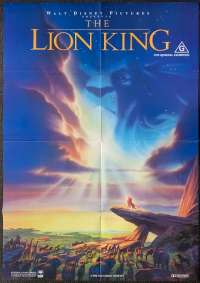 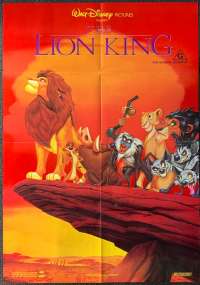 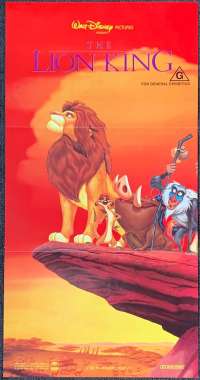 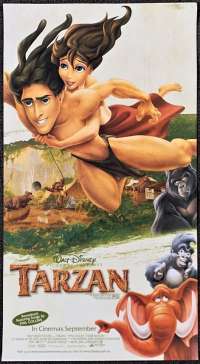 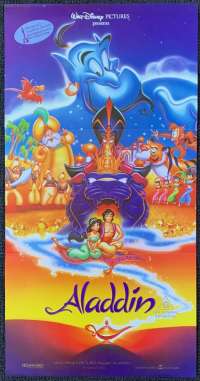