And Now For Something Completely Different Daybill Poster 1971

Daybill Poster.And Now for Something Completely Different is a 1971 British sketch comedy film based on the television comedy series Monty Python's Flying Circus featuring sketches from the show's first two series. The title was taken from a catchphrase used in the television show. The most notable sketches in the movie were the "Dead Parrot" , "The Lumberjack Song", "Upperclass Twits", "Hell's Grannies" and the "Nudge Nudge" sketch. All of the sketches were recreated for the film without an audience, and were intended for an American audience which had not yet seen the series. The announcer (John Cleese) appears briefly between some sketches to deliver the line "and now for something completely different", in situations such as being roasted on a spit and lying on top of a desk in a small pink bikini. Financed by Playboy′s UK executive Victor Lownes, it was intended to help Monty Python break into the United States. Although the film was initially unsuccessful at achieving an American breakthrough, it did well financially in the United Kingdom, and later in the United States on the "Midnight Movie" circuit, after the Pythons achieved some success there, following their first exposure on US television and the release of Monty Python and the Holy Grail. The film enjoys a cult following among Python fans today and associated movie memorabilia is much sort after. 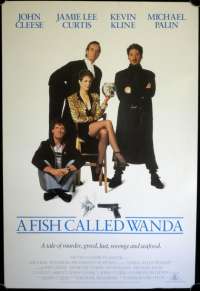 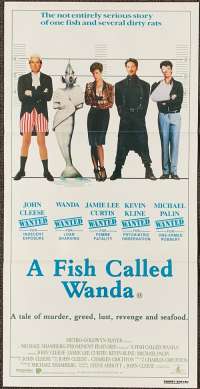 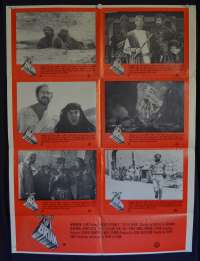 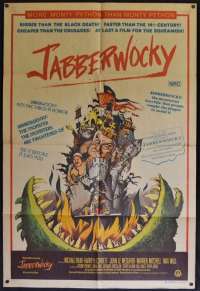 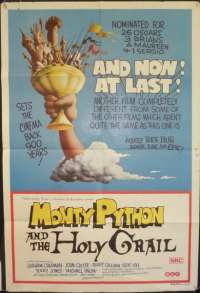 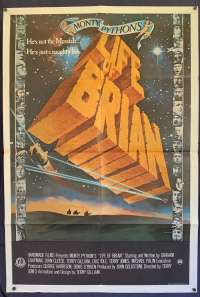 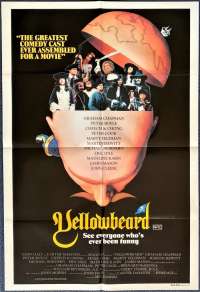 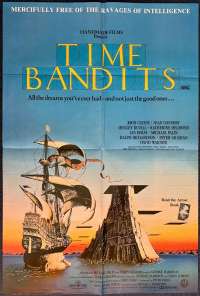 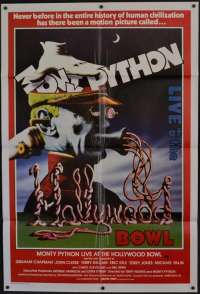