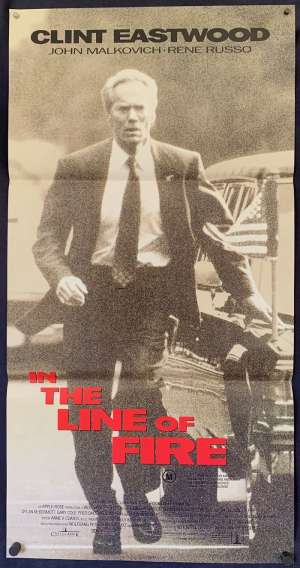 In The Line Of Fire Daybill Movie Poster Original 1993