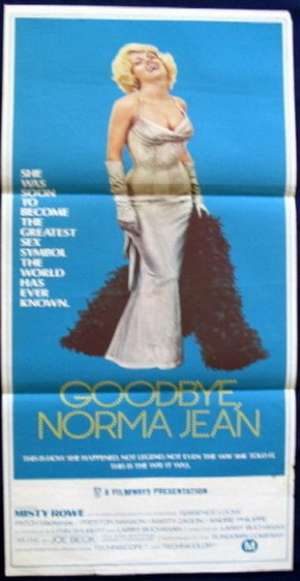 Aspiring actress Norma Jean Baker lives in squalor in the early '40s as she works at the munitions plant and dreams of being a movie star. Abused as a child and an adult, she lacks self-confidence, but photographer Ralph Johnson takes some publicity shots and convinces her to try for her dream, and supports her as she's bounced from casting couches to sleazy photo shoots. She befriends once-powerful producer Hal James, who tries to steer her toward her dream of stardom, to where she will eventually be known as Marilyn Monroe.