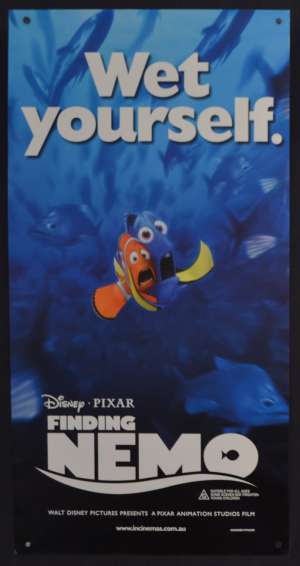 Finding Nemo is a 2003 computer-animated comedy-drama adventure film produced by Pixar and released by Walt Disney Pictures. Written and directed by Andrew Stanton, it tells the story of the overprotective clownfish named Marlin who, along with a regal tang named Dory, searches for his abducted son Nemo all the way to Sydney Harbour. The film received widespread critical acclaim, won the Academy Award for Best Animated Feature, and was nominated in three more categories including Best Original Screenplay. In 2008, the American Film Institute named it the 10th greatest animated film ever made as part of their 10 Top 10 lists.