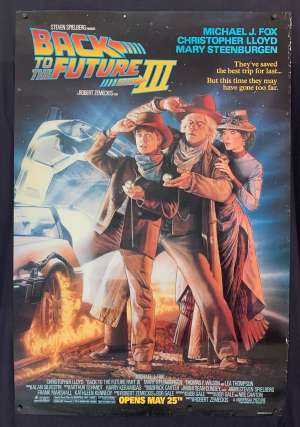 USA Advance One Sheet Poster Art by Drew Struzan.Back to the Future Part III is a science fiction Western comedy film and the third and final installment of the Back to the Future trilogy. Directed by Robert Zemeckis and starring Michael J. Fox, Christopher Lloyd, Mary Steenburgen, Thomas F. Wilson and Lea Thompson.Back to the Future Part III was filmed in California and Arizona, and was produced on a $40 million budget back-to-back with Back to the Future Part II.Production was halted during Part III briefly due to Michael J Fox’s Father dying and then again when his son was born.The origins of the western theme for Back to the Future Part III lie in the production of the original film. During filming for the original, director Zemeckis asked Michael J. Fox what time period he would like to see. Fox replied that he wanted to visit the Old West and meet cowboys. This request was held over for Part III. The western scenes were filmed on location in Monument Valley where many John Wayne westerns were filmed. Although the schedule for most of the personnel involved was grueling (editing Part 2 and then directing and producing Part 3 at the same time) the actors found the remote location for Part III relaxing, compared to shooting its predecessor .The role of Clara Clayton was written with Mary Steenburgen in mind. When she received the script, however, she was reluctant to commit to the film until her kids, who loved the original, 'hounded' her. The musicians of the Old West–style band in the film were played by ZZ Top.Part III was released in the United States on May 25, 1990, six months after the previous installment. Part III earned $244.5 million worldwide against a budget of $40 million, making it the sixth-highest-grossing film of 1990. 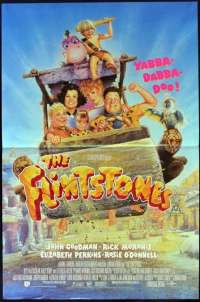 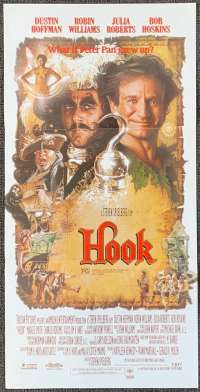 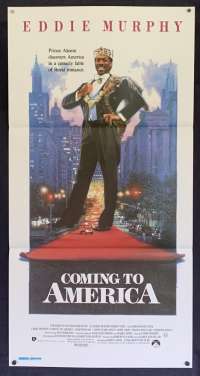 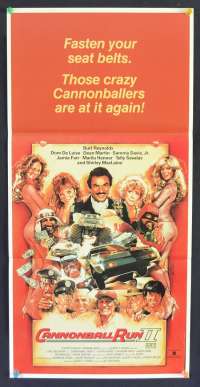