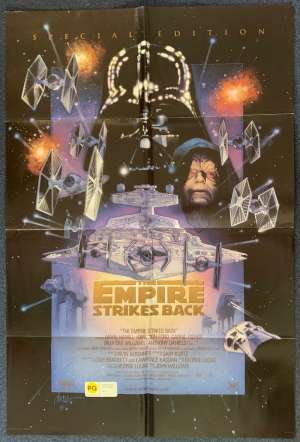 The Empire Strikes Back Original USA International One Sheet Poster 97

One Sheet Movie Poster 1997 Double Sided Special Edition Re-Issue.As part of Star Wars's 20th anniversary celebration in 1997, The Empire Strikes Back was digitally remastered and re-released.Lucas took this opportunity to make several minor changes to the film. These included explicitly showing the Wampa creature on Hoth in full form, creating a more complex flight path for the Falcon as it approaches Cloud City, digitally replacing some of the interior walls of Cloud City with vistas of Bespin, and replacing certain lines of dialogue. A short sequence was also added depicting Vader's return to his Super Star Destroyer after dueling with Luke, created from alternate angles of a scene from Return of the Jedi. Most of the changes were small and esthetic. This version of the film runs 127 minutes. 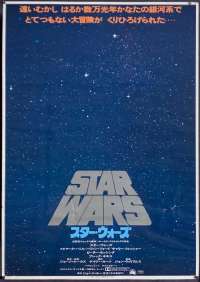 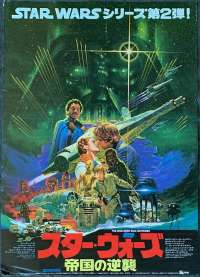 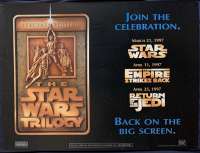