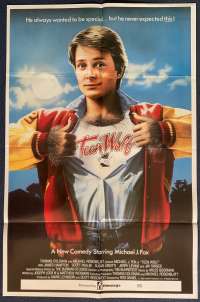 Rare One Sheet Poster art by Lucinda Cowell. Teen Wolf is a 1985 American fantasy comedy film directed by Rod Daniel and written by Jeph Loeb and Matthew Weisman.During 1985, Fox filmed the teen comedy before filming Back To The Future in the same year.The Teen Wolf project came together when Michael J. Fox accepted the lead role and his Family Ties co-star Meredith Baxter-Birney became pregnant, which created a delay in the show's filming that allowed Fox time to complete filming and then return to his TV show. Once both Back To The Future and Teen Wolf had both finished filming, it was decided by Fox to release Back To The Future first and Teen Wolf a month later on August 23, 1985.Teen Wolf debuted at No. 2 in its opening weekend, behind Back To The Future which still held the No.1 spot.This poster has become very collectible with the popularity of the Back To The Future posters. 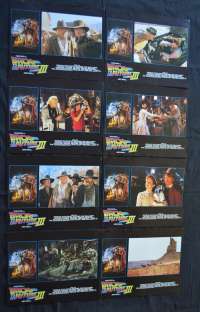 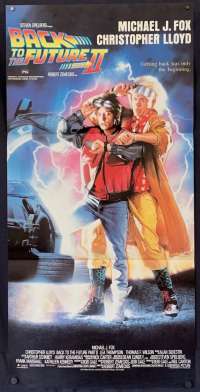 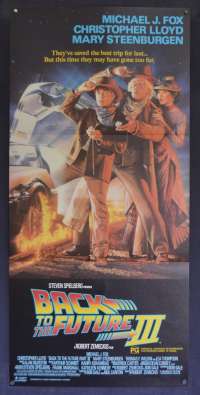 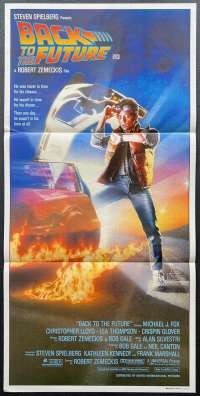 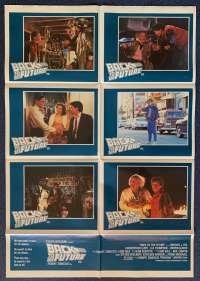 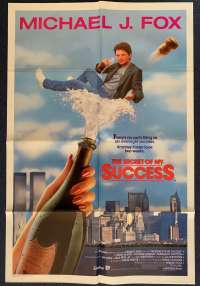 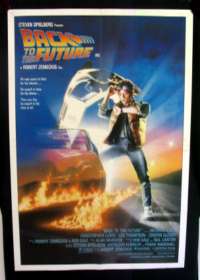