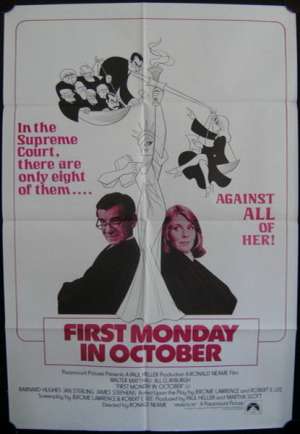 Ruth Loomis becomes the first woman appointed to the United States Supreme Court. A staunch conservative, she immediately runs into conflict with Dan Snow, the high court's resident liberal. Although, they never agree on the issues before the Court, they develop a respect and affection for one another after several comedic encounters.