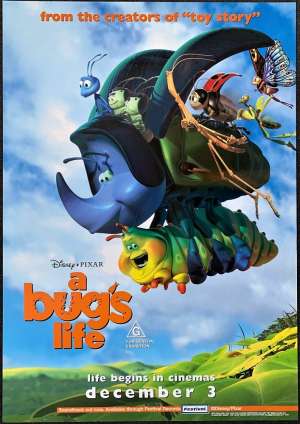 One Sheet Poster rare cast artwork.A Bug's Life is a 1998 American computer-animated comedy film produced by Pixar Animation Studios for Walt Disney Pictures. Directed by John Lasseter, the film involves a misfit ant, Flik, who is looking for "tough warriors" to save his colony from greedy grasshoppers, only to recruit a group of bugs that turn out to be an inept circus troupe. The film stars the voices of Dave Foley, Kevin Spacey, and Julia Louis-Dreyfus, and also featured Jonathan Harris (Lost In Space TV fame) and Roddy McDowall's (Planet Of The Apes) final film appearance before his death. The film is inspired by Aesop's fable The Ant and the Grasshopper. Production began shortly after the release of Toy Story in 1995. Randy Newman composed the music for the film. The film was released on November 25, 1998, and was a box office success, surpassing competition and grossing $363 million in receipts. It received positive reviews from film critics, who commended on the storyline, witty dialogue and animation. 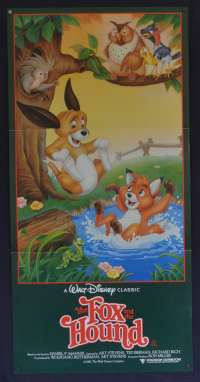 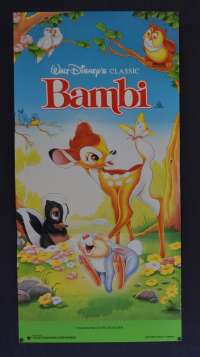