One Sheet Poster Gareth artwork.Star Trek 4 The Voyage Home is a 1986 American science fiction film released by Paramount Pictures. Principal photography commenced on February 24, 1986. Unlike previous Star Trek films, The Voyage Home was shot extensively on location; many real settings and buildings were used as stand-ins for scenes set around and in the city of San Francisco. The film's humour and unconventional story were well received by critics, fans of the series and the general audience. It was financially successful, earning $133 million worldwide. The film earned several awards and four Academy Award nominations for its cinematography and audio. It was dedicated to the crew of the Space Shuttle Challenger, which broke up 73 seconds after take off on the morning of January 28, 1986. 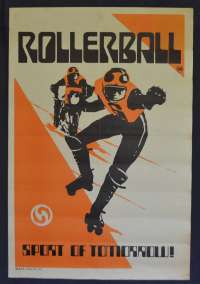 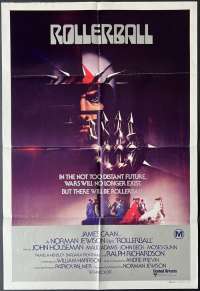 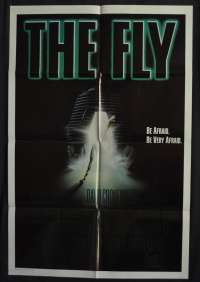 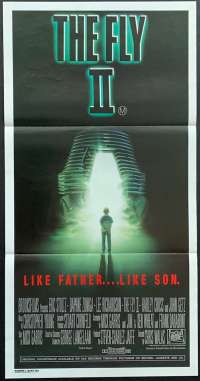