For A Few Dollars More (Italian: Per qualche dollaro in più) is a 1965 Italian spaghetti western film directed by Sergio Leone and starring Clint Eastwood, Lee Van Cleef, and Gian Maria Volontè.[6] German actor Klaus Kinski also plays a supporting role as a secondary villain. The film was released in the United States in 1967 and is the second part of what is commonly known as the Dollars Trilogy, following A Fistful of Dollars and preceding The Good, the Bad and the Ugly. 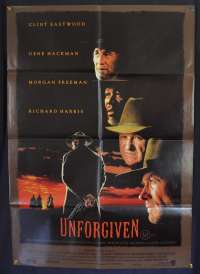