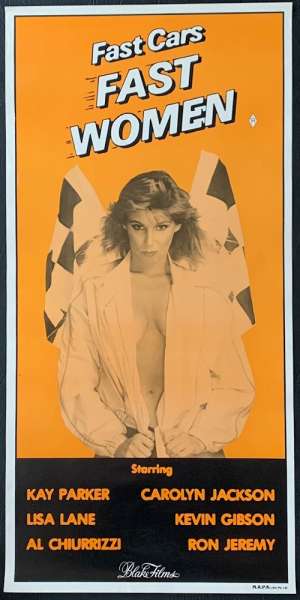 Andrew Blake from Blake films has had a significant impact on pop film culture. Blake was the first adult director to win a crossover award with Night Trips filmed in 1989, which won the Silver Award Non-Theatrical Release at the WorldFest-Houston International Film Festival.Blake has been on the forefront of pop culture embracing technology, such as the early adoption of Twitter in 2011, and helped usher film based cinematography into the digital era.