Rarely seen Mike Vaughan 'Jungle' Artwork for this poster title. Indiana Jones and the Temple of Doom is a 1984 American action-adventure film directed by Steven Spielberg. After arriving in North India, Indiana Jones is asked by desperate villagers to find a mystical stone and rescue their children from a Thuggee cult practicing child slavery, black magic and ritual human sacrifice in honour of the goddess Kali. The film was released to financial success but initial reviews were mixed, which criticized its violence. However, critical opinion has improved since 1984, citing the film's intensity and imagination. 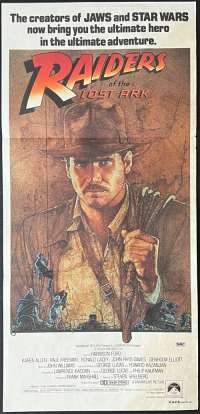 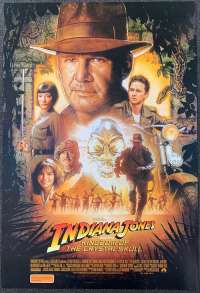 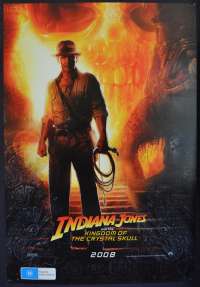 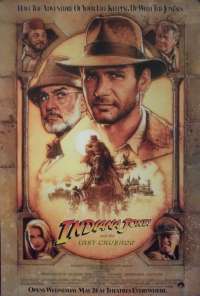 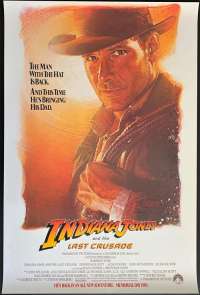 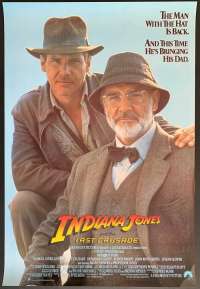 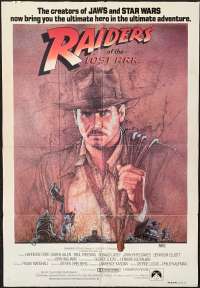 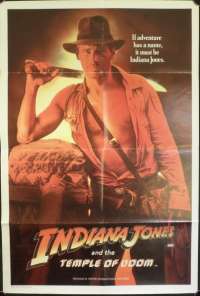 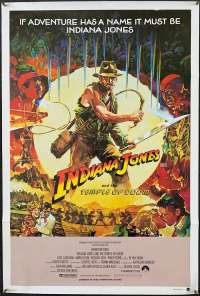