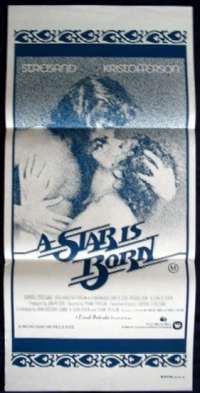 Talented rock star John Norman Howard has seen his career begin to decline. Too many years of concerts and managers and life on the road have made him cynical and the monotony has taken its toll. Then he meets the innocent, pure and very talented singer Esther Hoffman. As one of his songs in the movie says "I'm gonna take you girl, I'm gonna show you how." And he does. He shows Esther the way to stardom while forsaking his own career. As they fall in love, her success only makes his decline even more apparent.