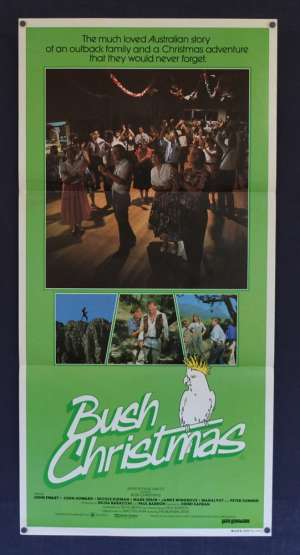 Bush Christmas (also known as Prince and the Great Race) is a remake of a 1947 film of the same name, which was based on a novel by Ralph Smart and Mary Cathcart Borer. Directed by Henri Safran, Written by Ted Roberts. Starring John Ewart , John Howard , Nicole Kidman, Mark Spain and James Wingrove.