Sophie's Choice is a 1982 American drama film directed by Alan J. Pakula, who adapted William Styron's novel of the same name. Meryl Streep stars as Sophie, a Polish immigrant who shares a boarding house in Brooklyn with her tempestuous lover, Nathan (Kevin Kline in his feature film debut), and a young writer, Stingo (Peter MacNicol). In 1947, Stingo moves to Brooklyn to write a novel, and is befriended by Sophie and her emotionally unstable lover Nathan. Sophie finds herself revealing to Stingo her darkest secret. She reveals to him that during the war she was sent to Auschwitz. Upon arrival, she was forced to choose which one of her two children would be gassed and which would proceed to the labour camp. To avoid having both children killed, she chose her son, Jan, to be sent to the children's camp, and her daughter, Eva, to be sent to her death. Streep's performance was acclaimed, and she received the Academy Award for Best Actress. The film was nominated for Best Cinematography, Best Costume Design, Best Music, and Best Adapted Screenplay. 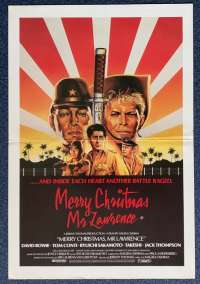 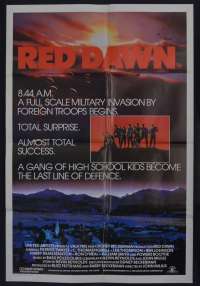 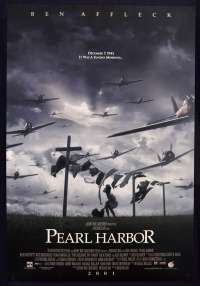 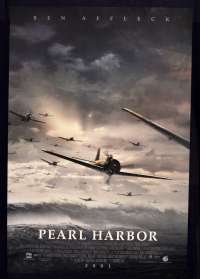 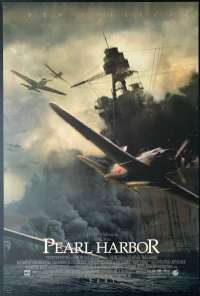 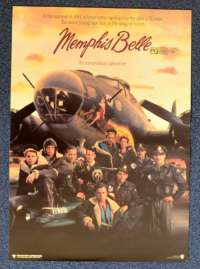